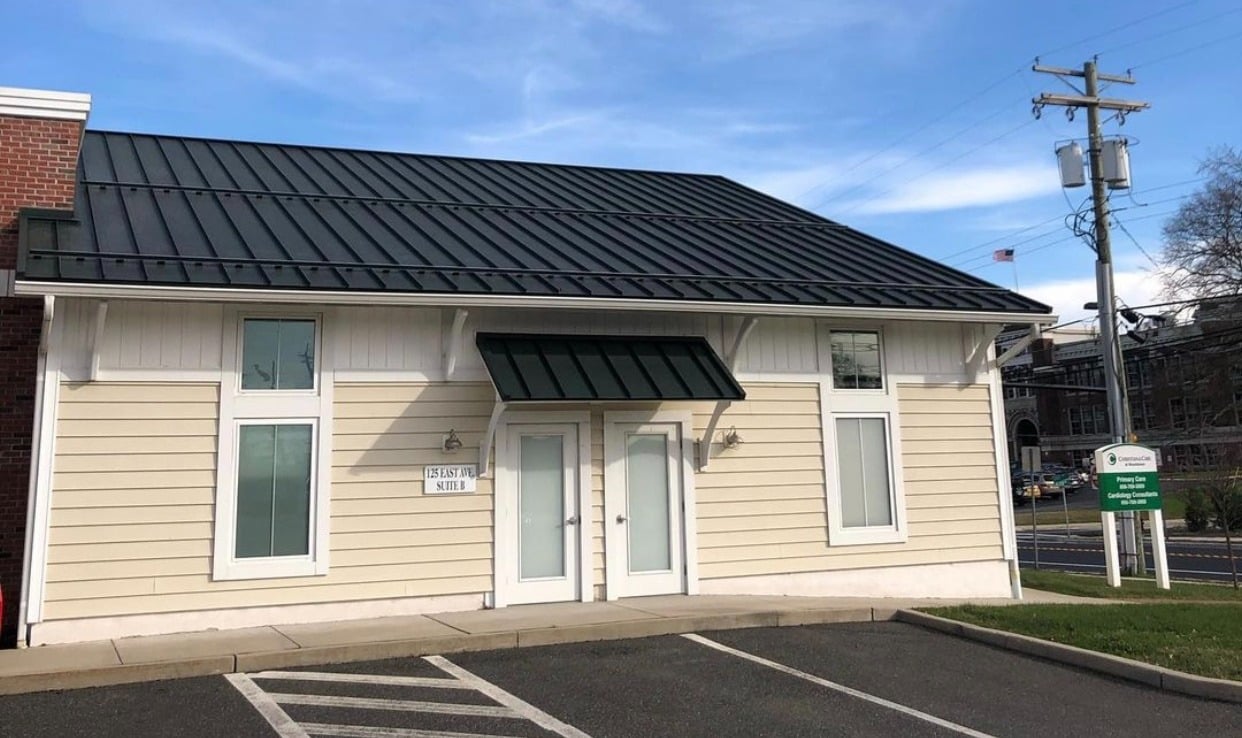 When most people think of snow releasing from a metal rooftop, a cascade of falling snow generally comes to mind. But there are other ways snow can slide off your roof – even when you have a snow guard system in place. Under certain conditions, a thin blanket of snow can “buckle,” pushing a “loop” upwards and causing snow to fold over the top of a snow guard and shed from your metal roof.

What Is a Buckling Blanket of Snow?

Compression buckling is more common when snow blankets are thin. Especially when the blanket of snow on the roof is dense and wet (not solidified), it may tend to undergo compression buckling. Thinner accumulations of snow on steeper slopes or longer rafter lengths increase the potential for the snow to buckle at some point above your snow guard assembly. This phenomenon is similar to a slender, unsupported steel column buckling under compression loads. 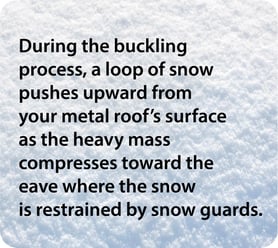 During the buckling process, a loop of snow pushes upward from your metal roof’s surface as the heavy mass compresses toward the eave where the snow is restrained by snow guards. This loop can fold over the blanket and your snow retention device(s) in the downslope direction, often breaking free and, in some cases, falling off your roof.

Because this process normally occurs when snow blankets are relatively thin, the amounts of released snow tend to be somewhat minimal, but the falling snow may still pose a nuisance or hazard. Why Don’t Snow Guards at the Eave Restrain the Buckling Snow? 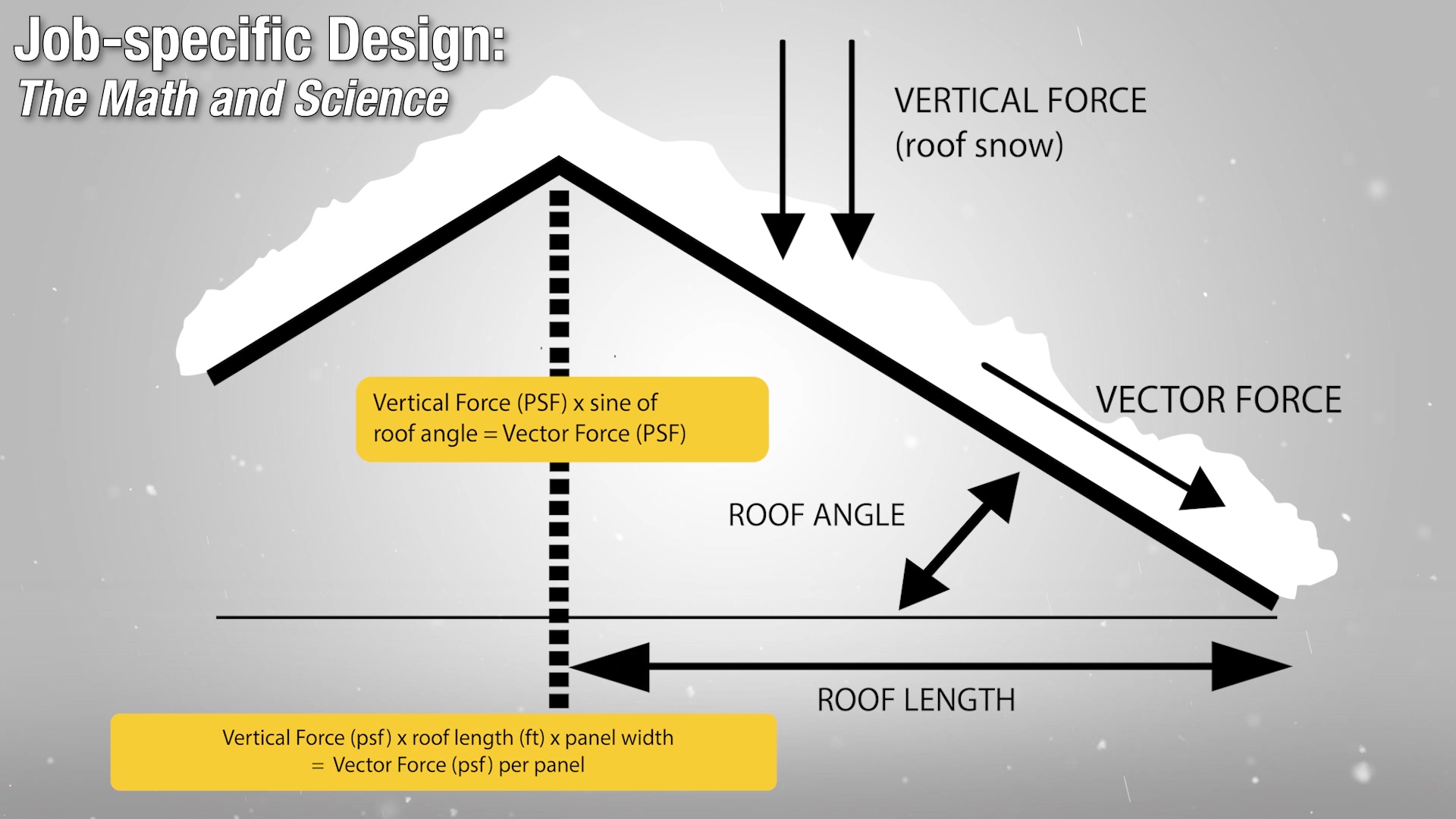 Our Snow Guard Calculator is designed to calculate the required frequency of snow retention based on the design snow load and the allowable loads of the snow retention system. This calculation relies on the adequate compressive strength of the snow blanket. The calculator does not take into account the buckling nature of a thin snow blanket due to a lack of adequate compressive strength.

Contrary to popular myths, the height of your snow retention device plays no role in the probability of a snow blanket buckling.

Surprisingly, a thin blanket of snow poses a greater risk of buckling than a thicker blanket.

What Are the Factors Involved in Creating a Buckling Blanket of Snow?

So, How Can You Decrease the Likelihood of the Snow Buckling?

Our extensive experience shows the most effective way to mitigate a buckling blanket of snow is to add a second row of snow retention above the first – even when calculations show it’s not required.

Ideally, the second row should be situated approximately 8 – 10 feet above the first row. This strategy reduces the unsupported length of the blanket, not only reducing its tendency to buckle, but if the snow does buckle over the upper row, the loop is still contained above the lower row. 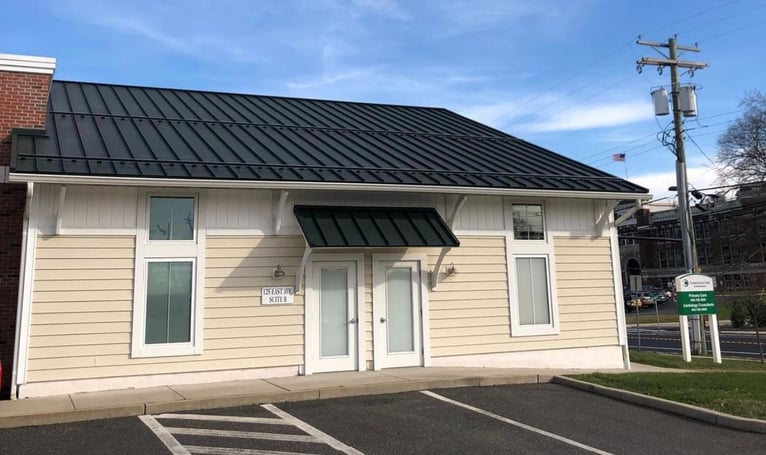 A buckling blanket of snow may occur when the snow blanket on your metal roof is thin and quite wet (lacking in body and compressive strength). Under these circumstances, the snow blanket can form a loop, fold over your snow retention device(s) and fall off your roof.

Multiple factors can affect the probability of the snow to buckle, including your roof’s slope, the depth and length of the snow blanket, moisture content and temperature. As the thickness of the snow blanket increases, its weight and compressive strength also increase, diminishing the potential for buckling.

The best method to restrain a buckling blanket escaping your roof is a second row of snow guards located 8 - 10 feet above the first row.