The coming together of S-5! and S-5! Manufacturing is a tale steeped in history. When Rob Haddock and Harry Carner joined forces, the two created a partnership that now designs and manufactures the safest engineered products and has become the most trusted name in the metal construction industry. Here is Part 1 of our 3 Part history of S-5! Manufacturing.

Iowa Park, TX (northwest of Wichita Falls) is the home of S-5! Manufacturing. Under the supervision of VP Harry Carner, the 42,000 square foot state-of-the-art facility is where those mighty clamps and brackets start as simple extrusions and eventually get cut, deburred, machined, punched, packed and sent on their way to metal roofs worldwide. 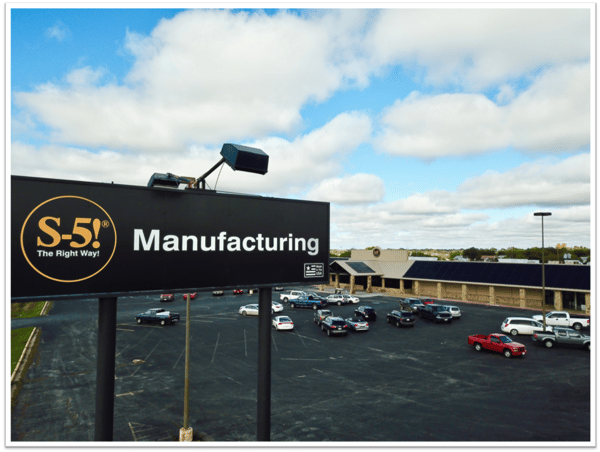 Idyllic Manufacturing Birthed from the Frustrations of Two Innovators

In 1991, Rob Haddock had been a long-time contractor (and consultant) to the metal roofing and metal construction industry — having learned ground-up, straight from the trenches, all about erecting metal buildings and metal roofing. Throughout his contracting career, he was always innovating and discovering different and better ways to do things. 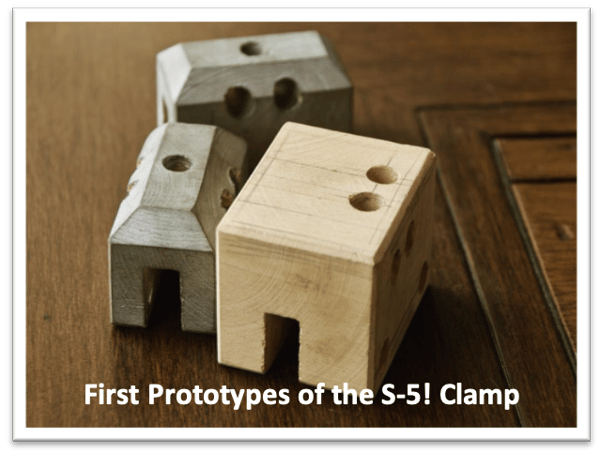 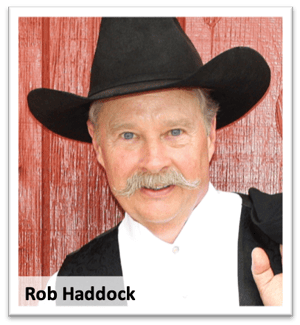 “I was frustrated that attachment of things to standing seam roofing without violating the integrity of the roof was a seemingly impossible task. People needed to put things on their roofs, but there just wasn’t a good way to do it. So, I began tinkering with ideas to solve this age-old problem. I got the idea to pinch and grip the seam in a clamping kind of way, using a block with a slot that would straddle the seam—a bit like a saddle on a horse (I know a little something about that stuff). I whittled my first prototype from a small block of wood; then I had a local shop make one from aluminum and tested it for holding strength. It held on like country music!”

In 1991, Harry Carner had had a decades-long tenure in the aluminum extrusion industry and 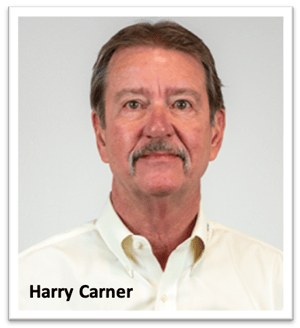 manufacturer of all things aluminum. Carner was sold on the concept of adding value to extruded goods and a master of process manufacturing and fabrication.

“I had been in management, frontline supervision and manufacturing, a plant engineer, running plant maintenance, and performing tool or die type work. In addition, I’ve worked in aluminum smelters and in the actual production of raw aluminum – as well as anything else that has to do with aluminum production, whether it be anodizing, powder-coating, or machining-work itself. I was always frustrated working for companies that were unable or unwilling to give me the kinds of equipment I really needed to streamline manufacturing in a meaningful way.”

The Twain Shall Meet

To manufacture his invention, Haddock took it to a company where Carner happened to be the Plant Manager. For the next 18 years, Haddock kept innovating new things and teaching Carner more and more about how and why they are used within the metal roofing industry. Carner figured out how to manufacture them and taught Haddock all about aluminum, extrusion and manufacturing processes. Over time, the two innovators developed a relationship of mutual respect. They both had plenty of experience with their feet in the trenches - Haddock in construction and Carner in manufacturing. They were both pragmatic renegades: rule-breakers who challenged convention and status quo. They were outside-the-box thinkers - always looking for better ways to do things.

But the two men grew frustrated. Although the S-5! company continued to grow, Haddock lacked firsthand control over quality assurances, delivery schedules and other aspects of production. Carner’s company would not let him procure the best equipment and employ the best processes to produce S-5! goods. Others would have let such obstacles stop them in their tracks. But not Haddock and Carner. The eventual joining of these two guys within the same company became evident, and finally came to pass in 2011, bringing production of all S-5! products under one roof. 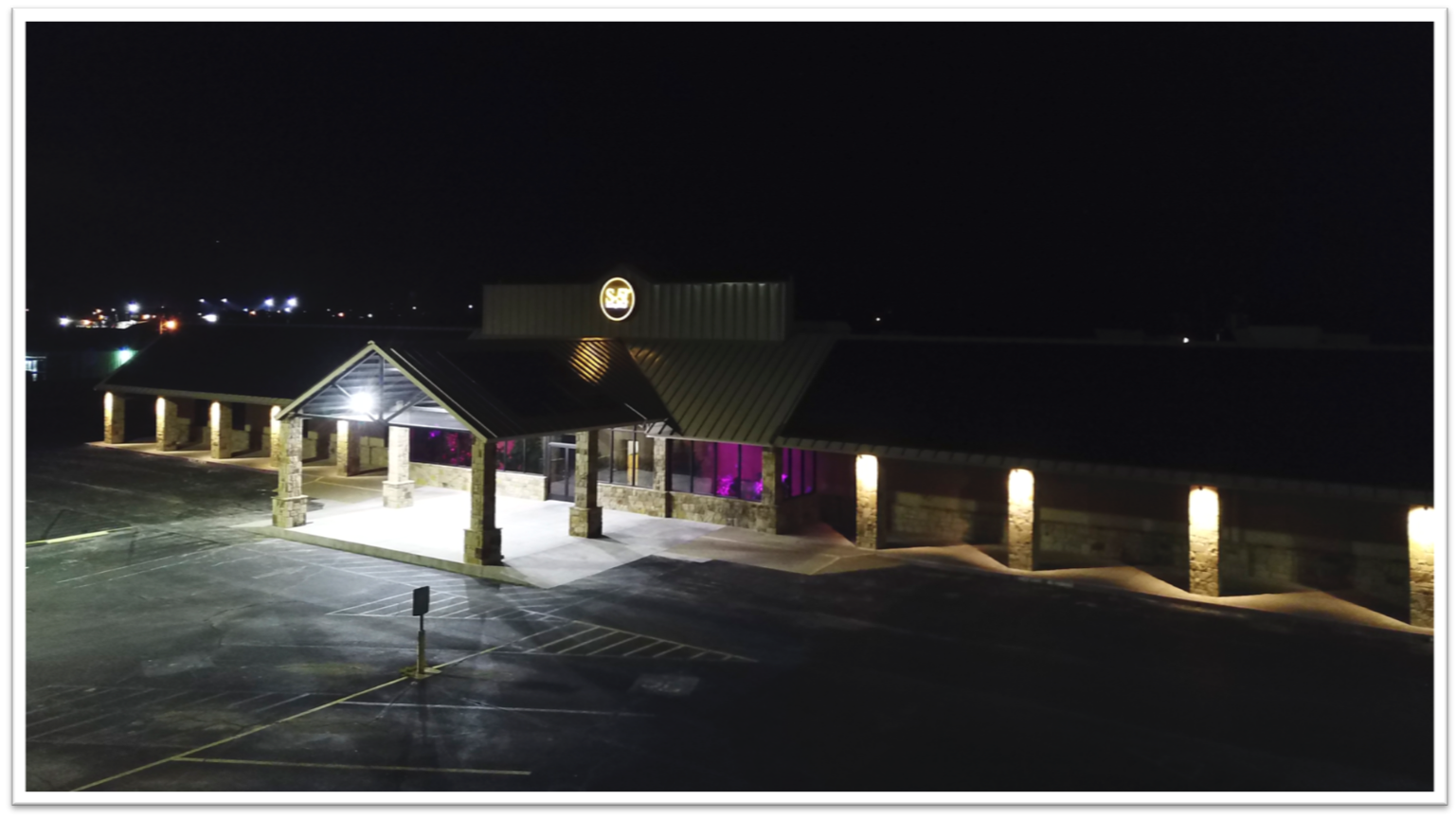 Fast forward to today, Rob's “small idea” of using a block with a slot that would straddle the seam — like a saddle on a horse — has snowballed into a wide array of clamps and other innovations of Rob’s – ultimately becoming the “S-5!” family of products.

See the dramatic transformation of the S-5! Manufacturing facility prior to its acquisition. And learn the plant's motto and how it contributes to ensuring each and every S-5! product can be relied on to be Tested, Trusted, and Engineered. We'll also take a tour of the manufacturing plant and reveal just enough of the S-5! production secrets to make you wonder just how we do it.