Why is it a Bad Idea to Put Snow Guards Over Doorways on a Metal Roof?

Often, we are asked to provide localized snow guards and systems (snow retention systems) over an entranceway or several of them rather than protecting the entire eave line of a standing seam metal roof. In limited cases this can be done, but extreme caution is advised.

It is very difficult to predict how snow banks will shear when only a portion of the bank is restrained. It will not, however, shear in a straight line from end of the snow retention system (also known as snow guard) up to the ridge. This is a certainty. Rather, it will shear in a diagonal line toward the ridge. The angle of that line becomes more acute as the slope of the metal roof increases, resulting in a large, wedge-shaped bank of snow being supported by the system -- not a small, rectangular shaped bank. This is because the snow bank has cohesive strength within itself. The cohesive strength varies with the density and temperature of the snow bank, which always changes. Hence, the angle of shear is impossible to determine with any certainty. 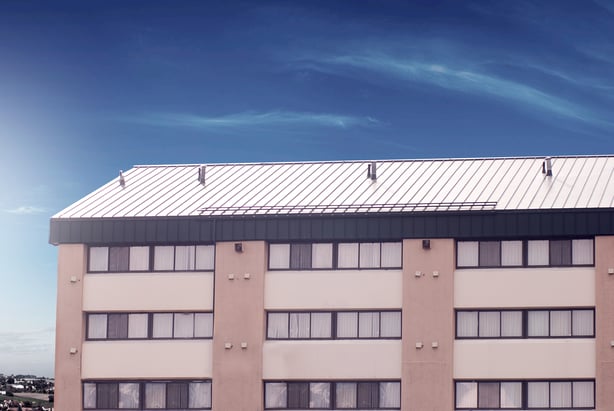 It is necessary to calculate the force of sliding snow on the snow guard system in order to engineer that system against failure. In order to do that, the “tributary area” (size of the snow bank on the metal roof) must be known. Because, as explained above, it cannot be known with certainty, some educated guesswork is involved. When guesswork is involved, it is only prudent to increase the factor of safety. The result of a large tributary area and increased factor of safety is most often that additional rows of assembly are required above the first. Because we are dealing with a wedge-shaped bank of snow, the question now arises, “How much should the length of the upper rows of assembly be increased compared to the lower row?” The answer to this question involves still more guesswork.

Another question is, “Because of this wedge-shaped bank of snow, will the system be uniformly loaded, or will the ends of the assemblies experience a more concentrated load than the center area, and, if so, how much more load?”

The answer to this question once again depends on the strength of the cohesive bond within the snow bank on the metal roof, which once again is always changing. This presents a somewhat circular logic path to design the total system appropriately. The result has oftentimes increased the population of snow guard assemblies with less certainty of success (and potentially higher cost) than if a continuous system was installed along the entirety of the eave line from the start.

Because of all the above complications (and others), we normally advise against the practice of localized snow retention.

Want more information about installing the right roof in your climate?

That’s why S-5! has a well engineered snow calculator to help you plan out your snow guard project. The calculator saves you time and money in the planning process, including an option to get a low cost certified engineer stamp on your calculations. 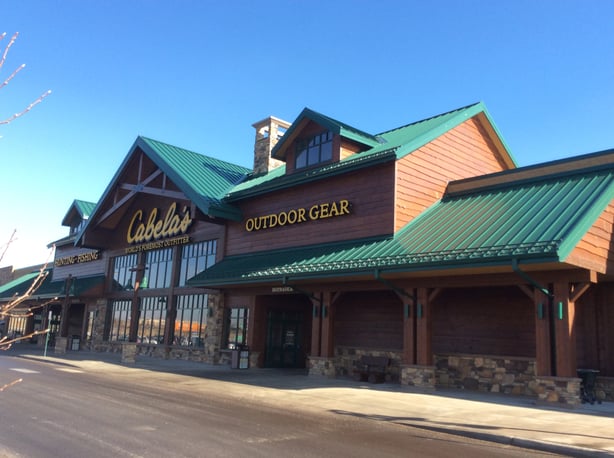 ...to our blog get updates delivered straight to your inbox.